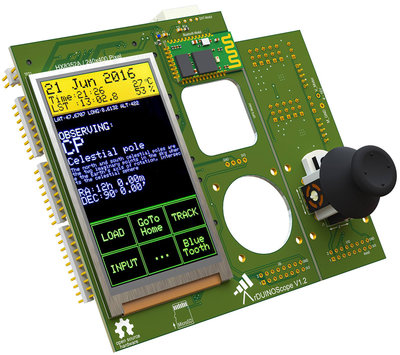 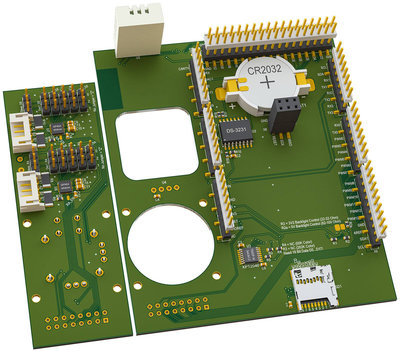 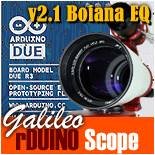 
This is the final release of the rDUINOScope software for Equatorial Mounts. There is a “jump” in versioning after latest V.1.8, because small improvements have been made for the past year, but those were never released to the general public, thus V.2.1 is a cumulative release.

By the time of this release the AltAz version is ready but not tested, thus it will be released a bit later!