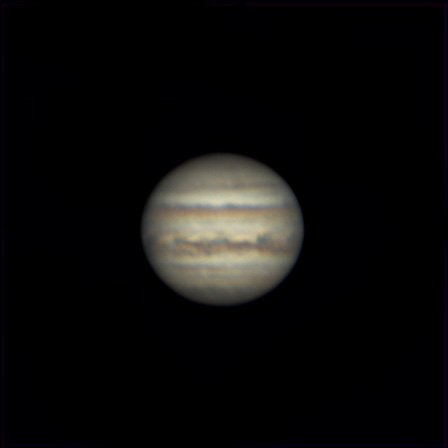 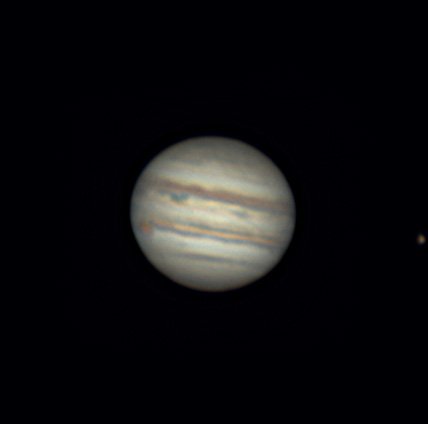 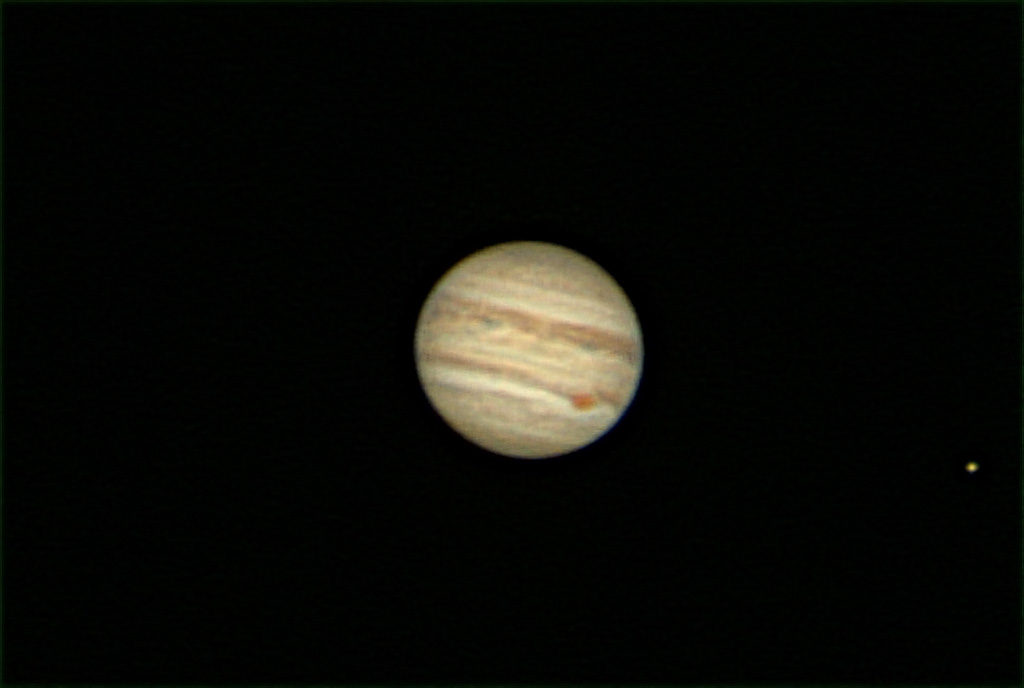 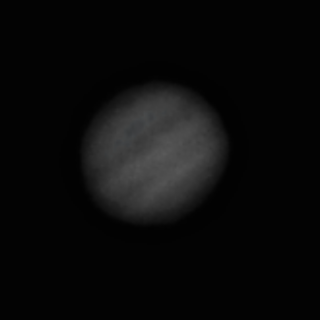 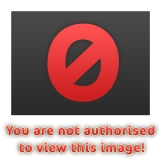 Scope: Celestron C14 XLT - Non EDGE. Has Bobs knobs and a insulating wrap over the scope to help reach thermal equilibrium. This is a used scope I acquired recently.
Camera: ASI290MC-Cool (Used) - Did not use the TEC during this capture. I have the ASI224MC/ASI174MM but always though this camera's images looked better IMO. Only a "cool" version popped up in used market and I got it. It is nice to be able to do lucky-DSO imaging with it as well
Barlow: Siebert 1.5x. Critical sampling for this scope is supposed to be 5 x camera pixel(2.9um) ~= 15. So 1.5x is ideal. Siebert barlows had good reputation for edge sharpness. Got it used as well.
ZWO ADC: 30 degreens North = planets mostly lower in altitude , so this is pretty important. Tuning using Firecapture's ADC tuning tool does the job very well. Needs to be tuned perodically. The tool works with color camera so I wasnt going to bother with mono (ASI175MM)
Filter: Baader IR-CUT - I always use it to prevent IR sensitive cameras recording IR signal in out-of-focus state and polluting data.
Focuser: Moonlite Crayford with highres stepper - Very important for tuning the focus
Mount - Astrophysics 900GTO - Nothing to say about this. Just works.

About the imaging run:
Condition: Austin's heat dome in summer usually results in good seeing. This is seen even in DSO imaging where the seeing is very steady and guiding is trivial
Scope: Was out from previous night;s run. So thermal equilibrium should not be an issue. C14 is not something I want to load/unload on the fly

I had no idea about GRS or transit was in progress. Simply a case of starting to image as usual.
- Once the planet was in camera's chip, I started with collimation. Collimated with one of the moon (Bob's knobs FTW).
- Tuned ADC. Got mostly 80% overlap of red/blue circule in Firecapture.
- Camera did not have 16 bit enabled. Nor did it have high speed enabled. TEC was no turned on.
- Gain was at 275 (My plan was to take shorter videos - Earlier night with IO transit, 3-4 minute runs resulted in elongated moon) and I wanted less noisy data at the cost of FPS.
- ROI mode turned on. Autoguiding turned on. Centering turned on. Was getting 40 FPS .
- Planet was approaching 30 degrees (we top out around 35 here)
- 2 minute runs mostly.

I am attaching a gif of about 50 frames to see how it looked. Pretty steady, you can see polar details etc.

Processing:
Autostakker 2.6 - Manual placement of AP with small ones (16) for moon and GRS and 24/48 for others.
Stacked about 40-50% - Tried multiple and I think I picked the 50% one.
Initial processing:
- Registax 6 - With linked wavelets, I did not like the details . However, I prefer the color autobalance function. So just used that
- Pixinsight - Deconvolution/Restoration filters have been used a lot for sharpening. I used Deconvolution with parameteric PSF (2.2 StdDEV, Shape 0.6 with Regularized VanCittert algorithm - 50 iterations) - This is usually trial and error. I usually stop at whatever pleases me. I also used wavelet regularization for noise control (3 layers)
- Photoshop CC - Curves, Histogram stretch, Exposure (gamma) , color saturation (a lot

- I like it colorful) and denoising. I tried two options - Nik Plugin's define2 and Topaz denoise AI. The Topaz one really did a great job . I downloaded trial and I think I Will buy it. It sharpens nicely without too much visual artifacts. 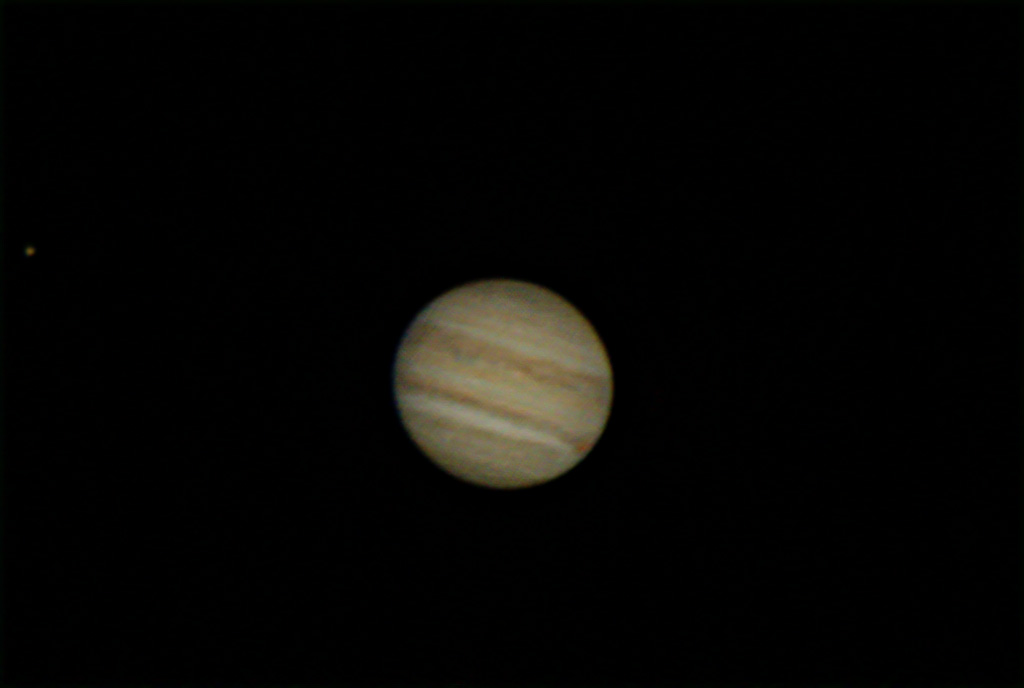 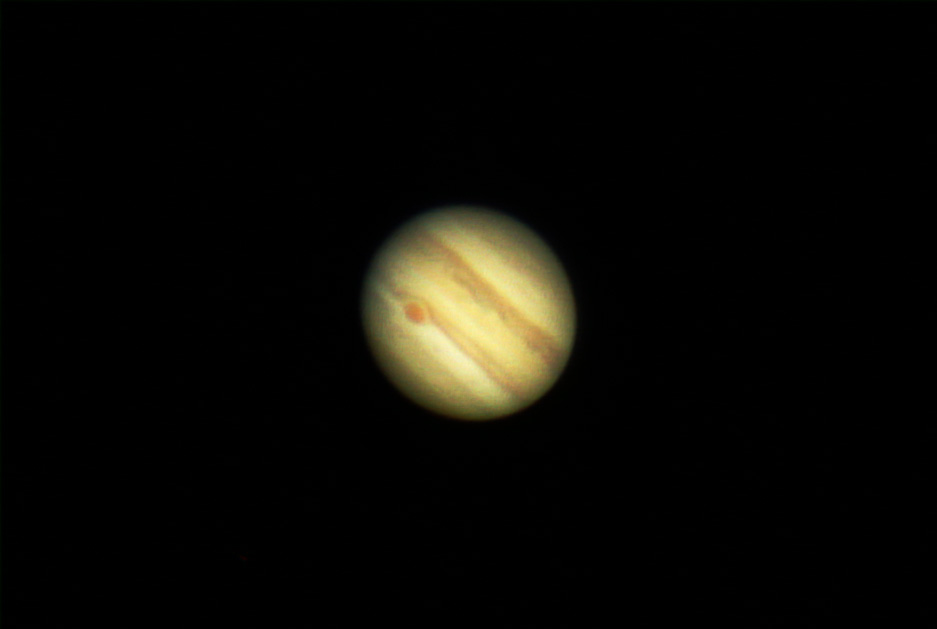 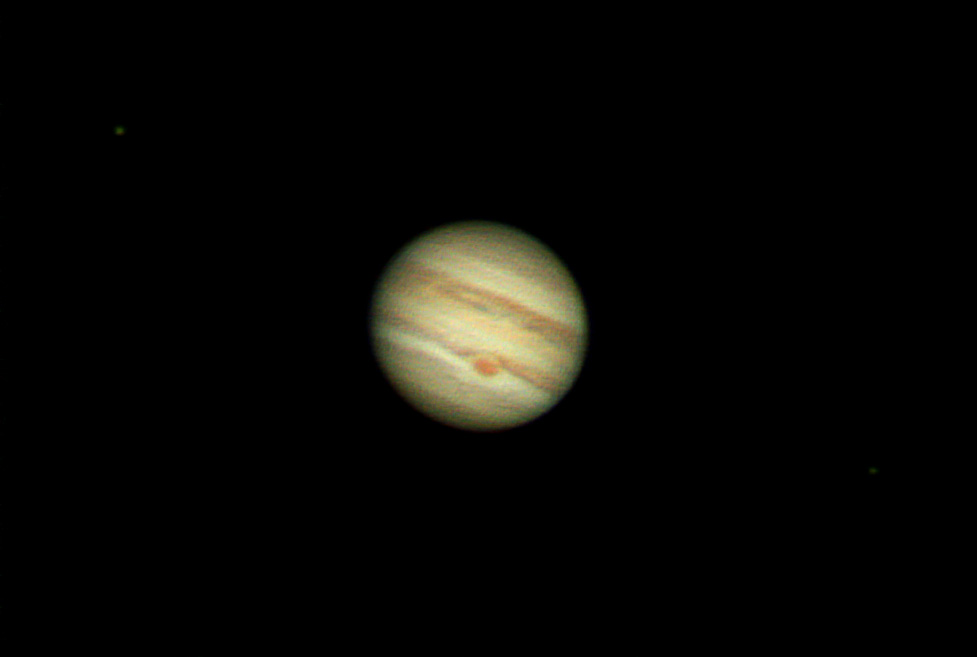 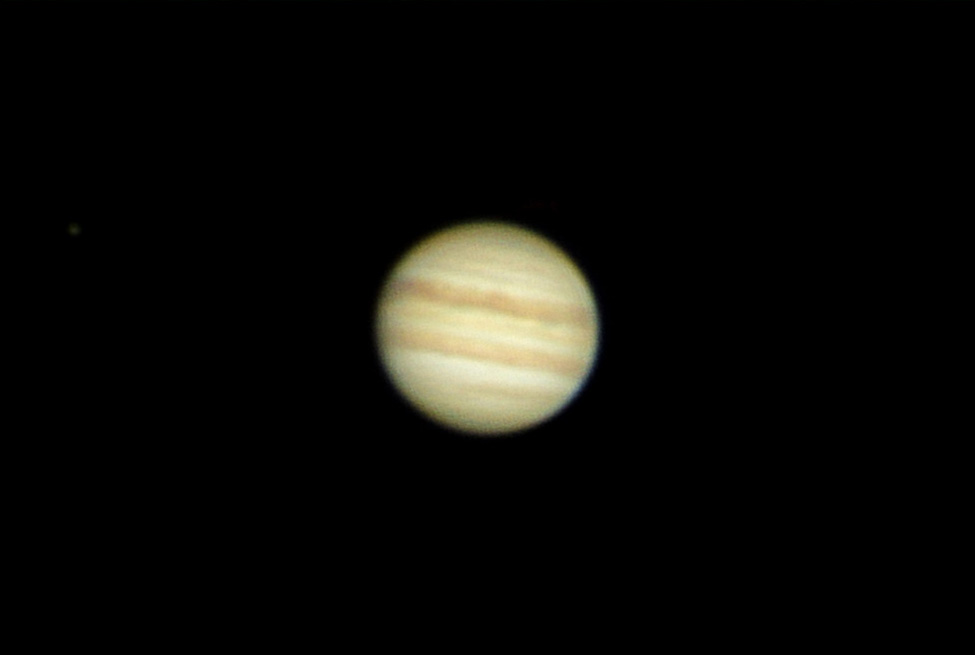